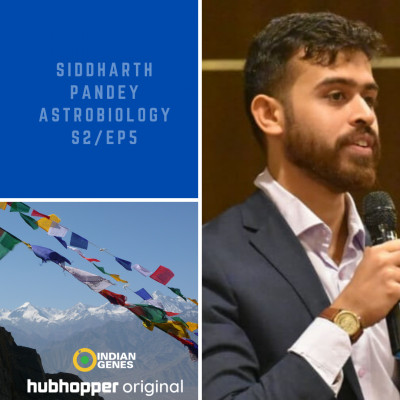 Dr. Pandey, Director of India Operations for the Taksha Terrestrial Analog Research Center (TTARC), is the Head of Amity Space Centre and the Centre of Excellence in Astrobiology at Amity University, India. As a part of this, he is leading an initiative to establish India’s first centre that will work towards studying the origins and distribution of life in the Universe.

Prior to this, he has experience in building sample collection instruments for Mars and Venus surface missions while working at NASA Ames, USA. He received the NASA Spaceflight Awareness Team Award and NASA Ames Technology Transfer Award for two successful spaceflight experiments onboard the International Space Station and co-owns a registered NASA patent. Siddharth has led international expeditions to explore extreme environments in Ladakh and Lonar crater, Maharashtra, as sites to test experiments and systems for Mars exploration.

He is a Director with the Mars Society Australia and is actively involved in planning analogue field projects in India and Australia. He has been engaged in education and public outreach activities and is motivated to use Space as a tool to spread awareness, social consciousness and inclusiveness within our communities.