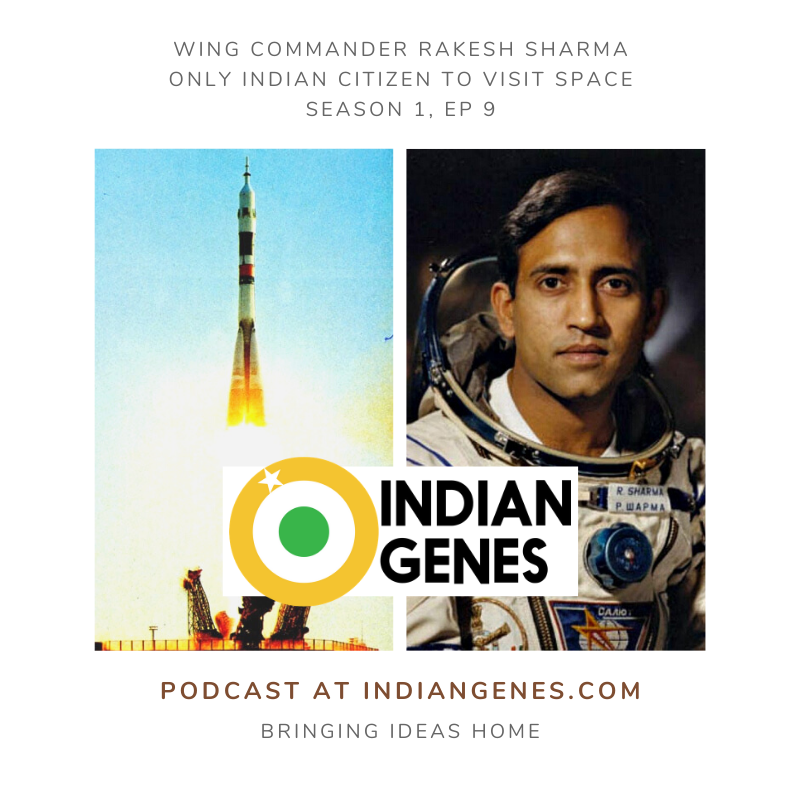 India’s first space traveler, Wing Commander Rakesh Sharma, AC is a former Indian Air Force pilot who flew aboard Soyuz T-11 on April 3rd, 1984 with the Interkosmos program. He is the only Indian citizen to travel in space. He speaks exclusively to Indian Genes about his mission and the memories that he carries with him. Rakesh Sharma openly speaks his mind on values, ethics and responsibilities that go with space exploration and provides advice to students and future explorers, innovators and seekers. During the discussion he reveals interesting moments and memories from his mission that have not been shared before. This is an interview of a lifetime as you get to know the man behind the legend. A man that inspired an entire nation of 1.3 Billion.